A game created for the exams during my second year of school.

It is a platform game where the player carries a weapon that shoots blocks: the block gun. He can interact with the blocks, use them to kill enemies, overcome obstacles, activate switches. Later in the game, the weapon acquire a new feature: the gravity gun. The goal is to find all the parts of your spaceship by traversing all levels.

The final version of the game was realized in 3 months. 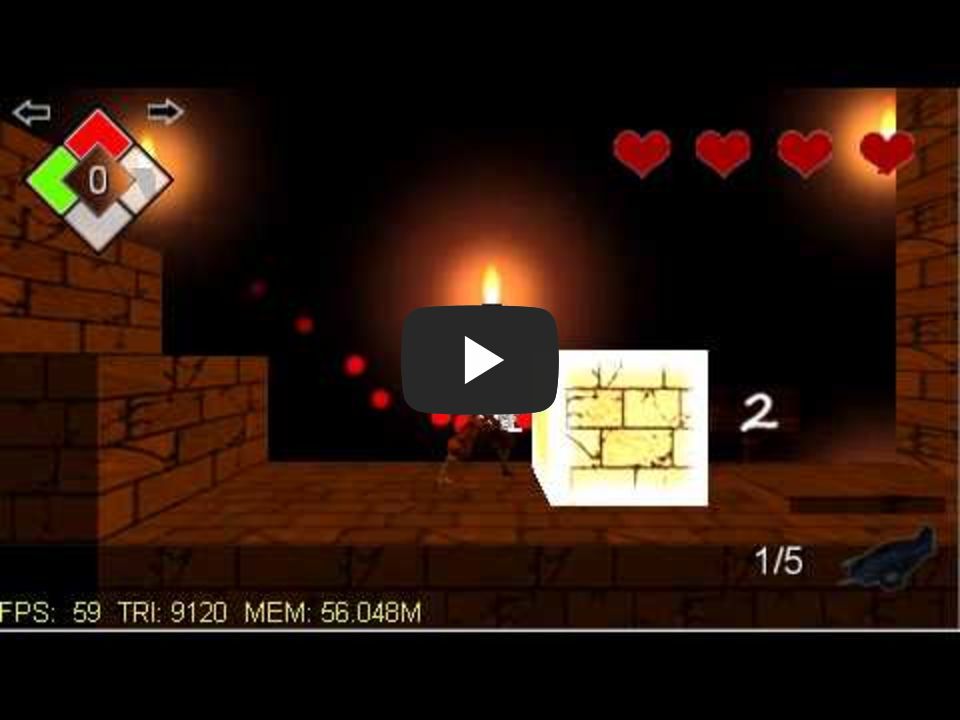